Cuisine of India in Lower Mainland, BC 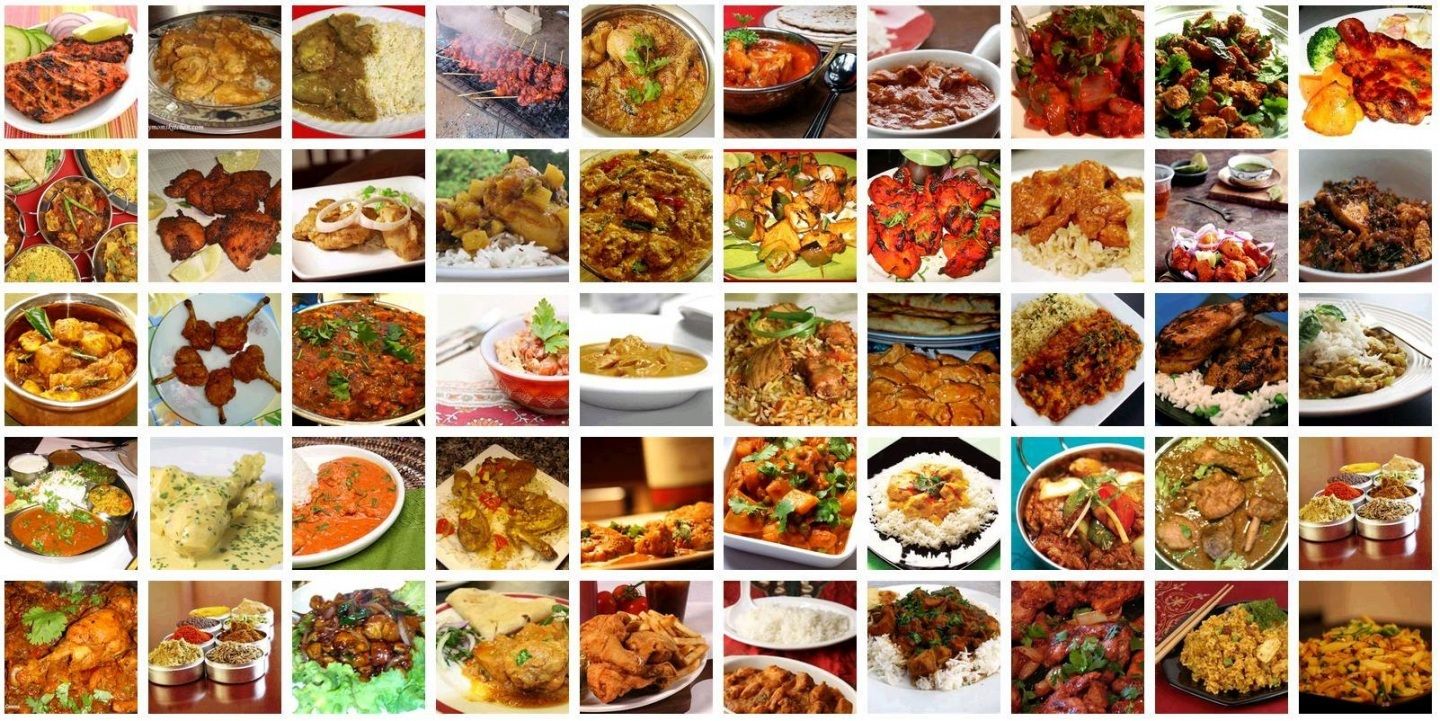 The global omnipresence of Indian cuisine is sufficient enough to portray the fame it enjoys globally. There’s a wave of desire among all foodies to taste the authentic and delectable Indian cuisine. Indian cuisine is a diverse cuisine from the scattered regions of India. It’s not only diverse region wise, but also taste-wise. You could get different tastes just for one dish. The taste of street food will differ from that of ordinary hotels. The taste of premium hotels will be an entirely different one. The ultimate joy of enjoying the Indian delicacies lies in trying all the different taste ranges.

You could see many foreigners in the old Delhi area, exploring the street food and the old traditional Indian cuisine. The Indian food provides you with the royal savor, which is unrivaled. The irresistible charm of Indian cuisine lures you to try more. Today, a large number of Indian restaurants are being operated and are serving a large number of customers globally.

The aura of Indian cuisine is such that various shows, documentaries, and reality shows related to it have been produced. People in India are divided by religion and region, but are united by the Indian cuisine. It’s quite common to see a Marathi enjoying North Indian food, or a Punjabi family enjoying South Indian food.

Try the best Indian Cuisine in Lower Mainland, BC